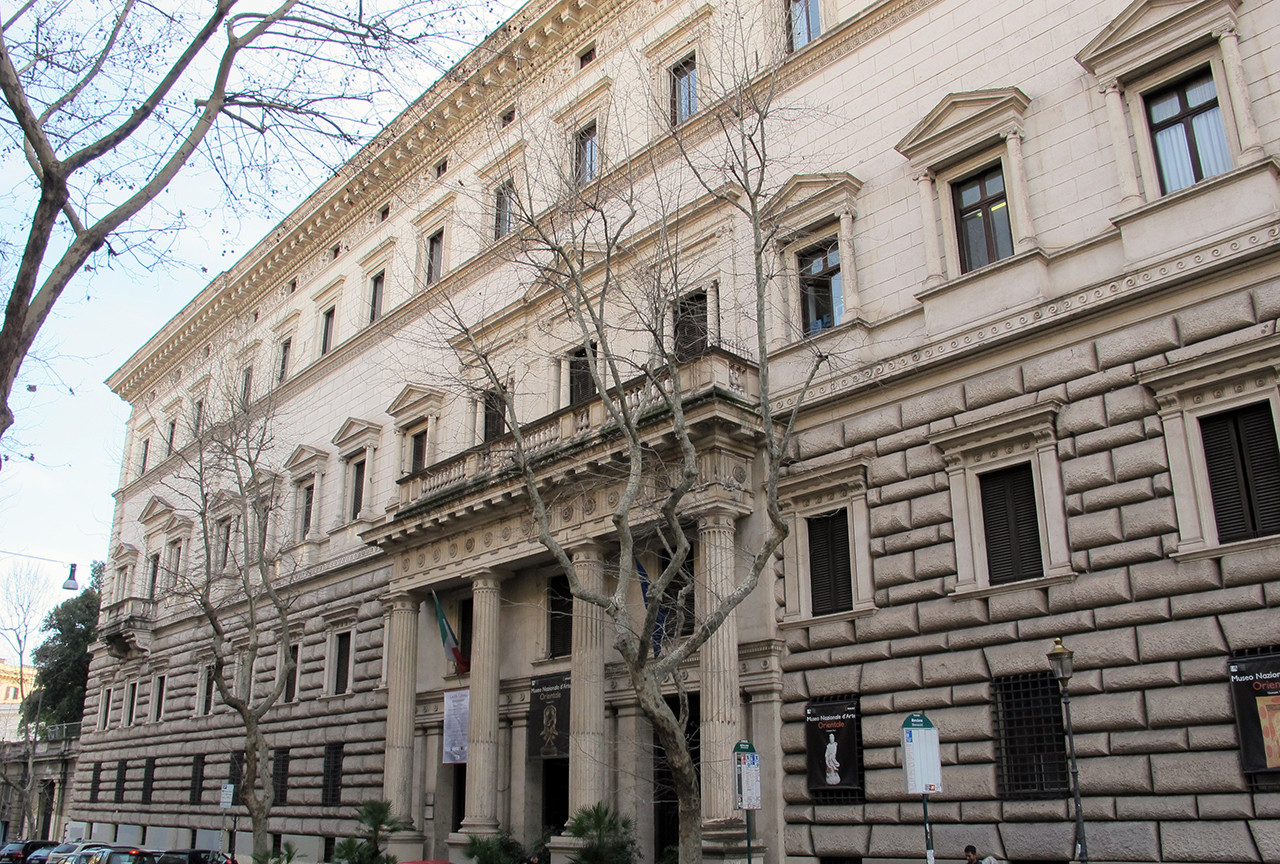 Galileo Advisory was born in 2013 on the initiative of a group of young professionals and managers who aimed for the creation of a new reality in consulting with particular regard to PPP projects (Public Private Partnership) and renewable energy.

Following a number of changes, the company has developed its character, on the one hand confirming his original hypothesis, and on the other, thanks to the addition of new skills, expanding its range of action to other sectors of the economy and of the finance business.

These days the company is present in many areas with its activities and it is extending its scope of intervention, thanks to the partnership and cooperation with external expertises, with a particular philosophy of action: competence and concreteness.

Bruno Tufari is an international manager with great experience, having worked during his long career in many international and multinational companies both in Italy and abroad. Following his studies in Philosophy and Economics at the University Federico II in Naples, he started a path that brought him to experience diversified realities in various companies, among which Fiat Auto, Nixdorf-Siemens, Ansaldo Trasporti, Union Switch & Signal, Finmeccanica, Ansaldo Signal N.V., Getronics – Olivetti, Fila and Ciesse Piumini.

Firstly, he was in charge of management control, accounting and finance; later, he moved to the roles of statutory auditor, general manager, chief operating officer and chief executive officer.

He worked for the innovation of companies’ organization as well, participating in introducing in Italy at the end of the 1970s technicalities like integrated B.S. and P&L and zero base budgeting, during the 1980s he worked for the informatisation of companies processes, in the 1990s he dealt with the project financing of large infrastructural projects like the Birmingham and Manchester Undergrounds and the high speed train Rome–Naples. In the 2000s, he worked with private equity funds, such as Cerberus, to restructure and re-launch companies in chapter 11.

Finally, in 2005-2007 he moved to consultancy creating TAG – Turn Around Group—with Dies, partner company of Arthur D. Little. Later, he founded his own company, working specifically in the turn-around of small and medium companies.

He has lived and worked both in Italy and abroad. Specifically, in Italy he worked between Naples, Milan, Rome and Turin; abroad in Pittsburgh (PA – USA), Amsterdam, Paris, London, Barcelona and Sydney. Fluent in English and French, he has also a knowledge of the German language. 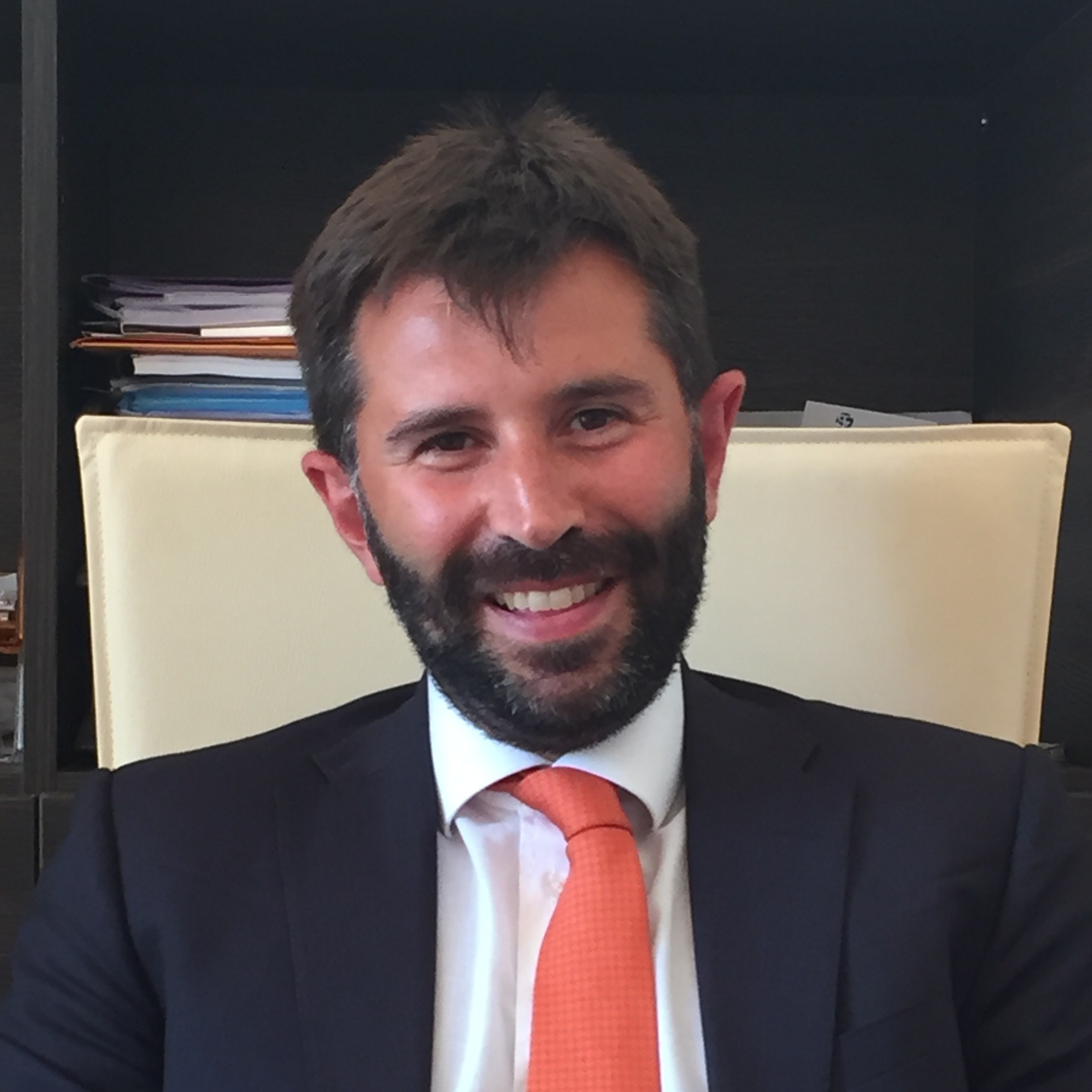 Roberto Carulli is a manager skilled in PPP/PFI, M&A and financing/restructuring activities based on a long-time experience in advisory and industrial firms.

In 2005, having completed his studies in Economics field with honors, he joined the KPMG Corporate Finance team, where over the next three years, he gained significant experience as financial analyst involved in PFI/PPP and M&A initiatives in the hard/soft infrastructure field (highways, railways, hospitals, energy & environment, real estate and information technology).

During this experience, he had the opportunity to build a professional network with the top managers of the major industrial and financial companies (banks, investment funds, insurance companies and enterprises). The engagement in a multitasking working team for the development of initiatives such as the financing of Brenner Tunnel, the economic and financial advisory to Regione Emilia Romagna, related to the signing of the concession for the construction and operation of Cispadana Highways, the acquisition finance of the Warner Village S.p.A., gave him the opportunity to build its professional background.

In 2008, completed the KPMG experience, he joined the structured finance division of CCC (Consorzio Cooperative Costruzioni) group, one of the most important EPC and/or O&M contractor in the infrastructure, construction and energy & environment field. In 2010, he took up the CEO charge of S.T.F. S.p.A., a captive financial and legal advisory company whose main purpose is to provide a full advisory service (financial, operating, commercial and legal) to the top management and financial division of the construction and service cooperatives belonging to the CCC. During this experience, he joined more than 100 cooperatives, providing them the mentioned full advisory service, managing a professional team composed by financial analysts and lawyers skilled in corporate finance, PPP/PFI, M&A and economics/financial valuation activities. Due to the high diversification of the activity, he was able to extend his professional network, now manly composed by key figures of financial and industrial operators. The  management and the coordination of multitasking teams engaged in the analysis and closing of significant settlements provided him the ability to increase his professional and networking background. Among his experiences it can be numbered the acquisition by CCC of a significant equity stake in SAT S.p.A. (Società Autostrada Tirrenica), the financial close of PPP/PFI projects for an overall amount of 500 million € funding, coming from banks and/or investment funds, the financial and organisational restructuring and repositioning of cooperatives belonging to the CCC that were living a situation of business crisis.